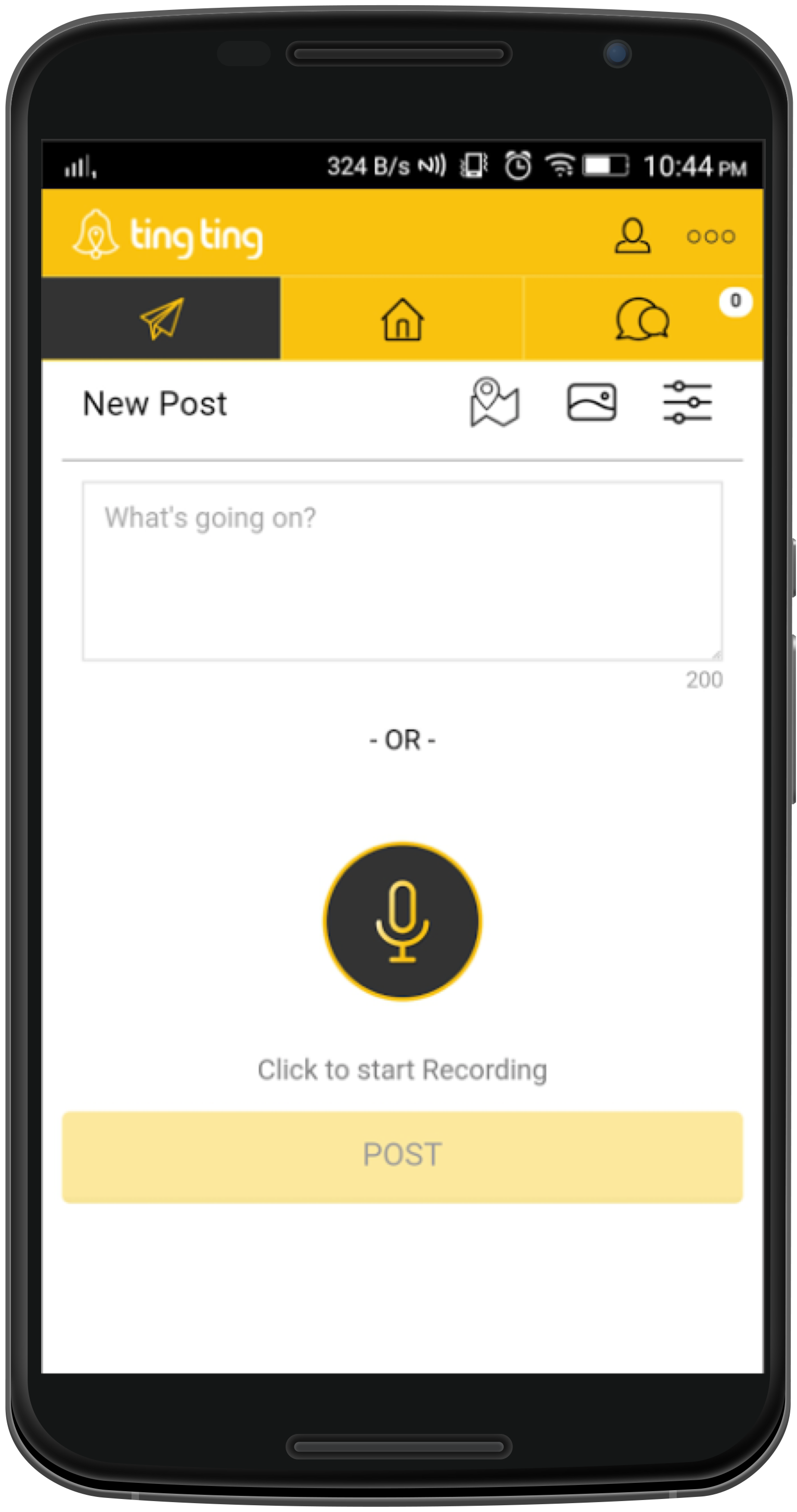 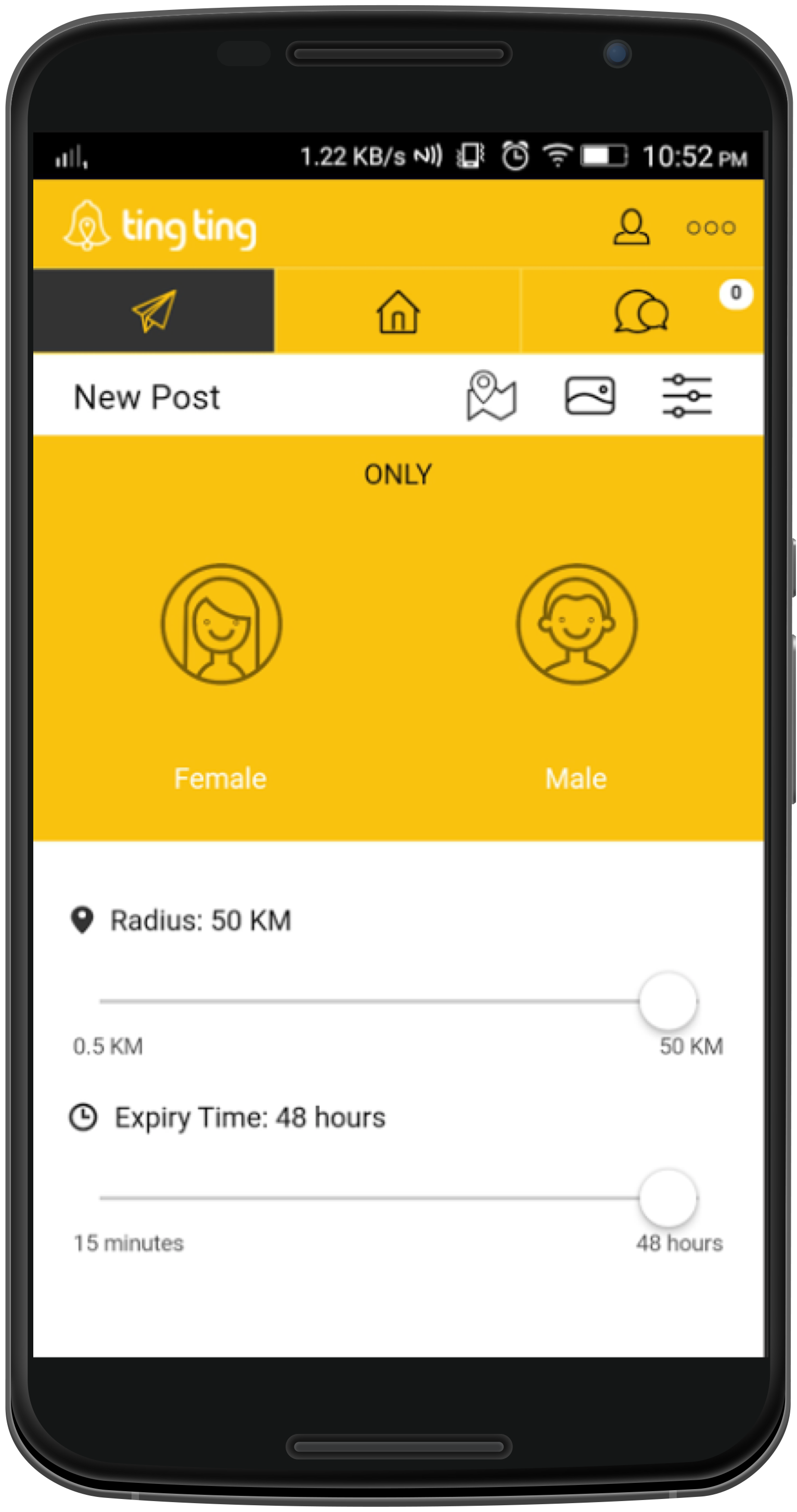 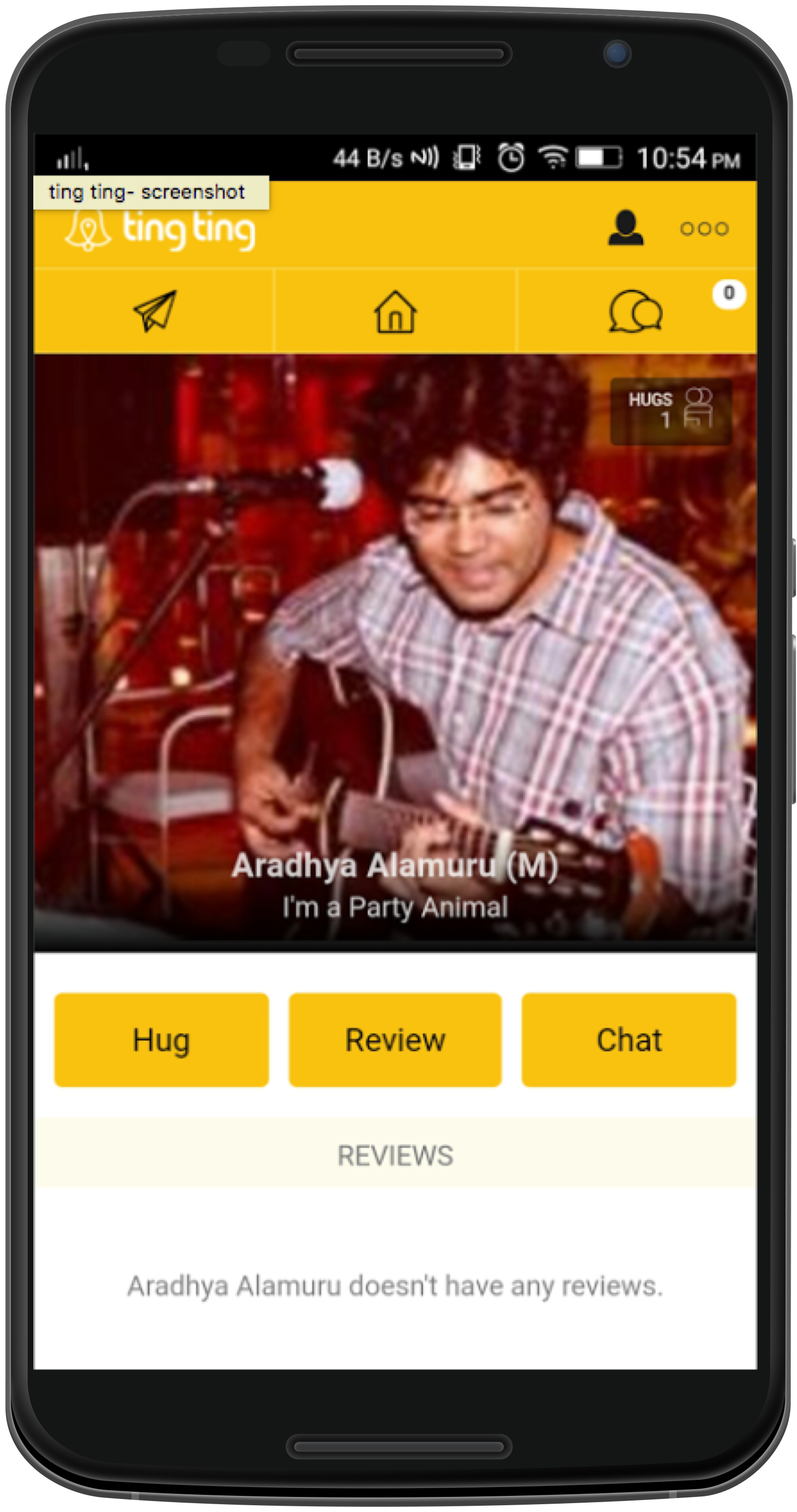 ting ting is a location based app to help people around you. Communication is through chat and comments – users respond by leaving people reviews and giving virtual hugs. Cronlogy helped build an MVP of the app on exact specifications provided by the client. Our client had a fixed notion when it came to UI and UX – and chose to proceed with building both Android and iOS apps using the Ionic framework. This helped us provide him with rapid changes to the frontend code in comparison to traditional native applications. Cronlogy worked on adding recording and playback capabilities, making ting ting the first voice based social networking app. We currently have an ongoing maintenance contract with the company BillionUsers Technologies for this product. We firmly believe in the principle of ownership and hence, we took charge of our client’s product and went to the extent of accompanying him to Hong Kong for the annual RISE Alpha Conference. The app is currently available for free download on the Google Playstore and the iOS App Store.